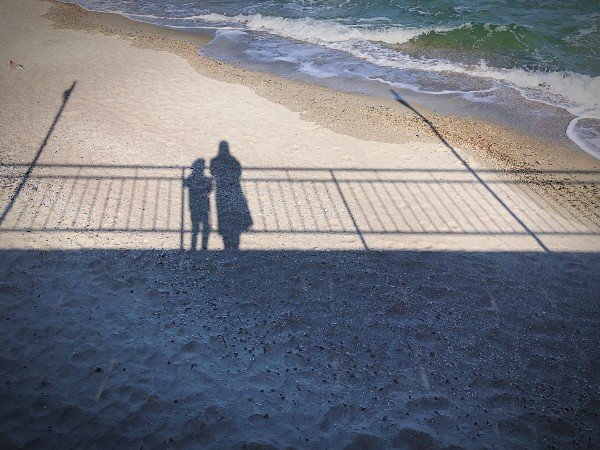 Father’s Day is one of the many days that the loss of a child feels even more profound.  Although as bereaved parents are keenly aware, a child’s absence is felt every day.

There isn’t a day that goes by that we do not think about our absent child. Regardless of the circumstance of their deaths, we miss them deeply.

In this podcast father, Rob Delaney, talks about losing his son Henry and his ensuing grief.   Like so many other bereaved parents he knows that there’s no getting over the loss of a child, it’s just a case of feeling the full force of the pain and getting through it:

“I think it’s really important to acknowledge it’s going to be a real nightmare for a good long while, and you’re going to cry, and you’ll probably puke sometimes. And I know that’s not the sun will come out and everything’s going to be fine.”

And what has worked for Rob has been speaking to other bereaved parents:

“The most helpful thing for me has been other bereaved parents. Because when you come together, more useful than any of the words that anyone said to me would be if I saw a parent whose child had been dead longer than mine had, and I saw that they were able to tie their shoes. Was their shirt tucked in? Basic functions– just watching them pick grapes off of a stem and eat them. And I thought if they can do that, then I’ll be able to do that one day, hopefully.”

Be kind to yourself on Father’s Day and if you need support the SLOW support groups are open to all that have lost a child and parents can come at any time after the death of their child.  For times and dates of forthcoming SLOW support groups link here.

We raised over £1,400 on the night – cash which will enable SLOW to set up a new weekly group in North London.

Big, big thanks to Rob Delaney, and all the other comedians that volunteered their time for free. And the biggest thanks goes to our volunteer, Kat Roberts, who organised the whole night for SLOW. Thank you so much Kat!

And… if you have a fundraising idea for SLOW please do get in touch with Kelly Carter (admin@slowgroup.co.uk) and we’ll do all we can to help you with your plans. 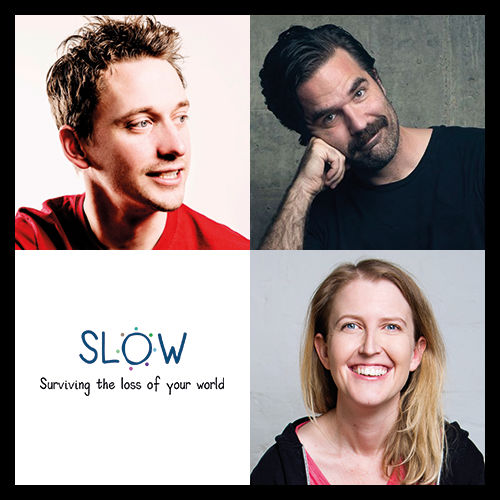 SLOW is pleased to announce its first comedy event where your laughter will benefit our charity.

Confirmed acts so far are SLOW member, the lovely Rob Delaney as well as Heidi Regan and John Robins (MC).   Further acts to be confirmed later (apologies unfortunately John Kearns can no longer make it).

The comedy night takes place at the Bill Murray in Islington on Wednesday 20th March from 6pm.  Tickets are just £10 each.  Click on this link to book tickets.

SLOW is pleased to announce its first comedy event where your laughter will benefit our charity.

Confirmed acts so far are SLOW member, the lovely Rob Delaney as well as Heidi Regan and John Robins (MC).   Further acts to be confirmed later (and unfortunately John Kearns can no longer make it – apologies!).

The comedy night takes place at the Bill Murray in Islington on Wednesday 20th March from 6pm.  Click here for map.  Tickets are just £10 each. 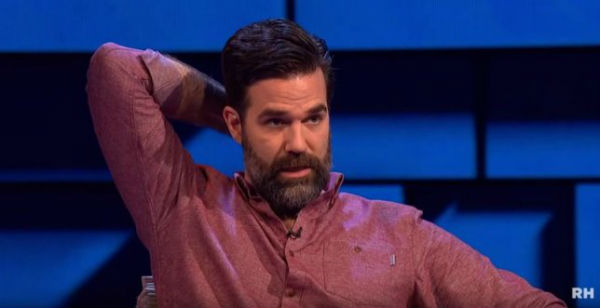 The lovely Rob Delaney was interviewed by Russell Howard about his grief and his beautiful memories of Henry as he approaches his one-year anniversary.

Rob talks about how bereavement groups can support parents that have lost a child and how it’s helpful to meet bereaved parents that are ‘further on’ in their grief:

I galloped to the first bereaved parents meeting, let me fill my emotions with people who are judging and who know what it’s like….I talk to other parents who’ve lost kids and they say that as time goes on, and it can take a lot of time, that what happens when they think about their child that died, the first thing they feel is really happy.

And he gives advice to the non-bereaved…. What should someone say to a bereaved parent?

At SLOW we know this is a minefield for the non-bereaved but in our experience we find that, more than anything, bereaved parents want to desperately talk about their son or daughter that died:-

What I would say to someone in that situation is, and it’s not one size fits all.  If you know somebody who’s lost a big one, like a sibling, a child, a spouse or something.  They’re, you’re thinking about that person, I’m thinking about Henry… so if you colme up to me and say “Hey I heard it’s about a year since your son passed away’.  You didn’t bring him up, I was already thinking aobut him and you allowed me to talk about him and think about him and that to me is such a pleasure.  I’m not tying to put a verbal band aid on anyone’s grief so you can also try and relax because there is nothing you can say that will fix it but you should acknowledge it.

Which reminds me of my all-time favourite grief quote from Elizabeth Edwards: 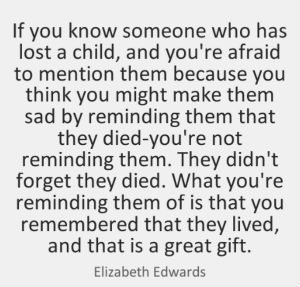 Rob summed up his grief by talking about how love and grief are intertwined:-

The reason it hurts so much is because of how much I love him.  Grief and love are really weaved together.  So, I should be sad right now.

For more information on our forthcoming groups click here.