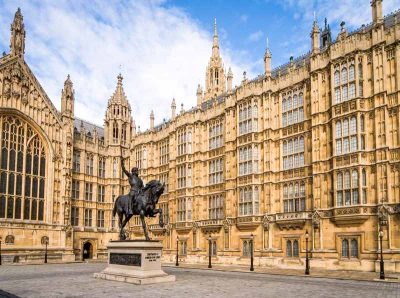 As we come to the end of Children’s Grief Awaren

As we continue to promote Children’s Grief Aware

Day 5 of Children’s Grief Awareness Week and we

Today is International Men’s Day, at SLOW we wel